How To Develop An Automation Framework - Part 1

In the simplest terms, automation is the test code developed to reduce human efforts whenever there are any changes in the system and the system then needs to be revalidated against new changes.

Generally, in application testing, a system validation is performed by running regression test suites every time. Automation is a great way to perform regression testing as well as validate the system against new changes. It also helps to reduce human efforts and manual execution errors by running the regression suite through automation every time. If automation is done correctly, it increases testing scalability, decreases huge manual efforts, reduces execution time, and reduces costs for testing efforts, which then decreases overall project cost. The following are some good points for any automation engineer to consider while developing automation framework or working on any specific automation framework:

Therefore, while selecting your testing framework, consider all important factors. Check for compatibility, extensibility, and reliability for open source frameworks.

Some of the examples of open source framework are JUnit, TestNg, Mocha, Karate, NUnit, MUnit, and Robot.

If you choose to go for licensed frameworks, check out the following pros and cons:

Pros:
-Technical support is easily available.
-Most licensed frameworks are highly secure.
-Most licensed frameworks are well documented and provide trainings, making learning easy.
-They're reliable to install in any environment.
-Some frameworks provide high extensibility so you can start working while development is in process, such as QTP, which provides features like descriptive programming to solve object recognition issues.

Identifying the Correct Tests for Automation

Checking for Reusability of Code

It's extremely important to check your code for reusability because it helps to avoid duplicate code as well as maintain automation code when the application grows. Code reusability can be implemented by following some good practices such as developing utility functions, separating libraries, data files, and putting common resources together. In Selenium Webdriver, use the page object model design pattern to support reusability, inheritance, encapsulation, data abstraction, developing libraries, or common utility functions.

The page object model design pattern allows you to define each web page as one Java object/class. It also implements object oriented concepts like polymorphism and overloading/overriding to make the code more maintainable and readable. 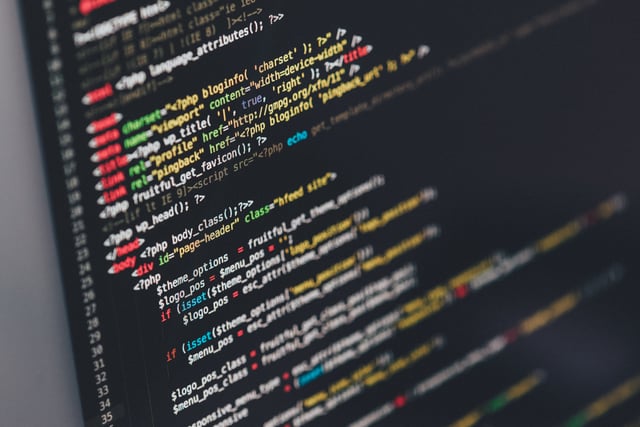 No code is bug free, but to make it as clean as possible, and to find the maximum amount of defects, you can follow these simple strategies:

Things to keep in mind when checking for high code maintainability:

I hope you found this article to be helpful! I'm interested to hear how these tips work out for you. Try implementing what you've learned from this article into your practices and let me know what you observe.

Why Metrics Matter in Product Design

How to Reduce Discovery Phase Time During Digital Transformation